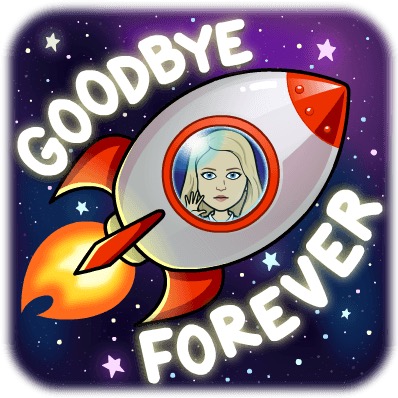 January 20, 2017 The Colour Of Madness Bipolar Stuff, depression, Mental Illness, Suicide Stuff, Uncategorized Leave a comment
I often wonder what my last post, last text, last tweet, email or status update might be. It’s that final documented statement that ultimately becomes your legacy, at least the legacy of your online life.

25 years ago those final written statements would have been personal or private letters to family and friends, but now we live in a world where social media rules and the final public statement to ultimately define our character could well be that we “ate brussel sprouts for dinner, yuk! ” or that we “like” a video of a cat chasing a squirrel.

What about the more meaningful stuff? The stuff that gets lost in the mundane day to day goings on. Sure the little things are important too, after all it is those that collectively form our opinions about the big things. But often we are so busy documenting every meal and every movement that we neglect to take the time to piece the tid bits together and form holistic opinions.

Carrie Fisher’s second last tweet -once you read it enough times to comprehend the meanings behind her erratic emoji use – seemed so eerie given the manner in which she was taken from us, it was as though she knew what was coming. Quoted below, scuze the format issue…

Time and time again through my depressions I find myself preparing ‘final’ status updates for in the event that I am suicidal that I can quickly type out if I decide to take the plunge. Stuff just cryptic enough not to give my headspace away if I survive, but elude to everything if I dont.
I suppose I just want to leave behind meaningful words, I give thanks and messages of love and hope, things that say ‘despite what I have done, I am still thankful for the good things and there have been so many of those’.

As much as I can be desperate to die at times, when it has gotten to that point I have never been bitter, I don’t truly hate anyone and I have had so many incredible people in the weird and wonderful chapters of my life, so many amazing memories. All of the challanges I have faced led me to special people, places and worlds I could never have otherwise imagined.

I have experienced joy in its most pure form, enlightenment, love and complete oneness with the universe. But as with all things the light must have it’s dark or else we could not truly appreciate the beauty of the day.

There have been no clear cut “reasons” for me to ever be suicidal, no motives that the casual observer could understand as ‘good enough’ and yet the chemistry in my brain holds reason to ransom and I am time and time again sent emotionally to the depths of darkness and depression. The plunge is cold and exhausting and I know deep down that it will ultimately kill me.

I suppose I just want my words to have meant something to someone, when I pop into the mind of an old friend after I have passed, I want them to look at the final update on my Facebook page and smile, knowing that despite my suicide I was happy and I always knew I was loved. Not just that I hated the slow service in Mc Donalds yesterday afternoon.