You probably don’t even remember me, all this happened such a long time ago, 21years actually. Somebody’s whole path from birth to adulthood has occurred over those 21 years, yet in some respects it is as if time for me has stood still. 21. Coincidentally the same as the table number in the trendy city cafe I am sitting at as I write this. 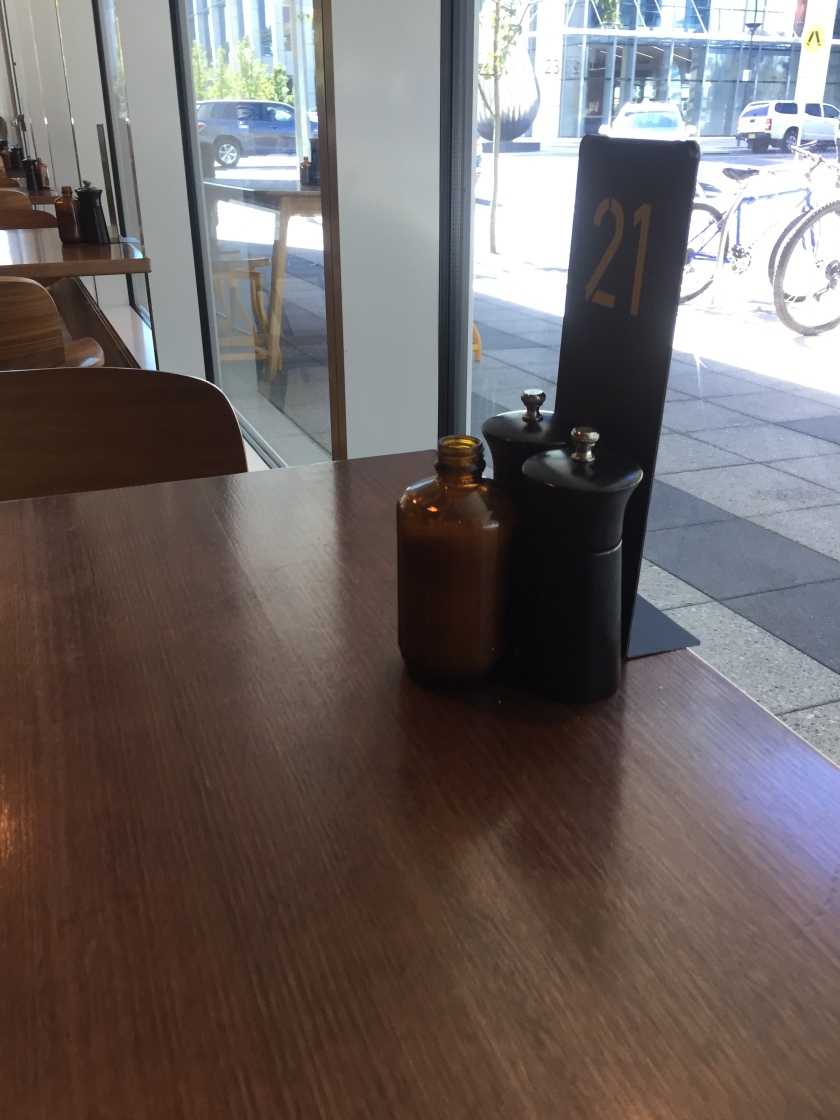