My first thought when the wonderful Eve from  ‘Revenge Of Eve‘ challenged me to a ‘Song off’ was “Oh God, this doesn’t involve Karaoke does it?” Which may have been fun for me but not so much for my neighbours, or for you guys!

Luckily, you can put away your ear muffs and I will put away my hair brush because it doesn’t involve me singing a word, instead the aim here is to ‘out song’ your nominator by choosing a better one. Kind of like a Pitch Perfect riff off with less a’cappella? 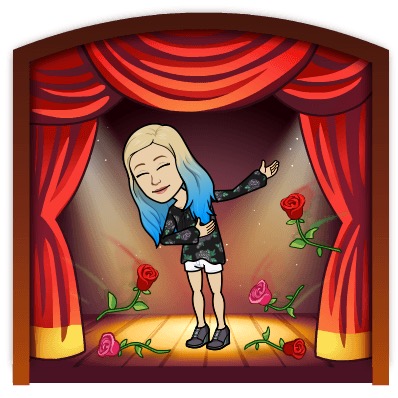 The Rules:
• Choose a song that beats the nominators choice…doesn’t matter if its a cover, it’s about performance, lyrics and feeling the groove! Name it!
• Nominate 3 fellow bloggers (let them know you’ve challenged them).
• Add the previous song choice so that bloggers can see how it compares to what you’ve picked to beat it.
• Add a fourth genre to the mix (the idea is that the nominee picks three out of the 4 genres to song-off with you) adding to the variety.

Eve’s choice: All of Me – John Legend

Damn it Eve, you beat me to it – I don’t know if I can fight you here! This particular song is one I hated for some reason the first few times I heard it, perhaps because I’m not a love song fan in general or perhaps just because I took the terms ‘imperfect’ and ‘curvy’ totally out of context as I was in the midst of an Anorexia relapse at the time… Anyway, these days Hubby said it reminds him of our relationship and he thinks of me every time he hears it. I would be inclined to agree with him ❤

My Choice: “Today” – The Smashing Pumpkins

Eve’s choice:  American Woman – The Who

I love this, just sits nicely with me for some reason… Plus there is a “Black Sally Lane” not too far from where I live which is kinda cool.

This is a really relatable song for me, the following clip just has the music and the words.