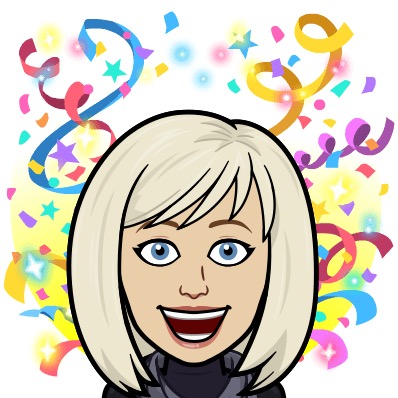 I’m watching shapes of collective ‘nothingness’ right now, those billions of dots that appear to make up the perceived universe are twisting and forming together again, noticeable enough to swirl seductively through the room as though they are about to physically manifest into something, it’s hard not to let it take my attention.

Glasses off, glasses back on. No change.

It’s sudden obviousness is a little bit annoying. Nowadays, while they are always in the background, they are usually easily ignored and I rarely stop to notice them.

It’s hardly new to me, I think I’ve always seen the world this way. When I was young I was able to see the different hues within the ‘dots’ group together and form what I likened to a colourful shadow around people. When I mentioned this to my mother she became excited saying I was seeing ‘Aura’s’.

I also loved to watch how the movement of the dots changed yet remained ‘dramatically organised’ near loud speakers in response to different music.

People would look at me sideways when growing up I told them I could ‘see’ the particles that make up the atmosphere, I was laughed at by friends, shrugged off by adults and contested by the odd person who would momentarily humour my explanation, “The eye is incapable of seeing at a microscopic level, let alone atomic Kate”. I understood that, yet even when peering down the microscope in my fathers laboratory the dots swirled and fizzed in around and through all matter, solid or space, size unchanged. Perhaps they were part of the visual structure of my eye? Or from the part of the brain that perceives visual cues?

Somewhere along the way I gave up trying to work out what they were, it didn’t really matter, it just seemed odd to me that nobody else I knew could see them. When the digital age came about I likened the phenomenon to the pixels on a Television Screen, tiny dots that made up the world we saw, they were the pixels of the universe.

When I’m manic they can seem explosive, like colourful fireworks exploding around me in several dimensions and I will often start to see them form into hallucinatory creatures or objects the way one sees images in clouds. While they can be annoying or overwhelmingly fascinating, they are never frightening.

I’m not alone here, I googled it and a collective of around a hundred people had replied to someone’s cry of “is this normal?” With screams of “Me too!”

We seem to see it basically the same way, for some it’s colourful, for some it isn’t, we all agree it’s nothing like eye floaters or ‘visual snow’, some have learned to group the colours and manipulate the flow of their movement, many seem hopeful that it could be a pathway to some mysterious psychic skill, telekinesis or even vision into an alternative reality. They don’t seem to be part of a mental illness- although those few of us prone to paranoia do perhaps find it makes it easier to start believing in the whole ‘Matrix reality’ theory…

Old people, young people, all races and religions, glasses, no glasses – we have all seen them for as long as we could remember and were the only people we knew who could. The responses were filled with “Oh my God I am so glad that I’m not the only one!” And that made me smile.

I truly love the power of the internet to bring together those of us with weird and wonderful quirks, it helps us rise above our fears by offering a safe platform to ask “have you ever …?” and discover that we are in fact far from alone. Sometimes that small slice of unity gives us enough supportive courage to begin to celebrate our differences rather than feel like we should be ashamed them.

Has the internet helped you feel less alone?

Do you see the pixels of the universe?

-Living a positive life without apology-