Dreams and Living Vicariously Through Your Children 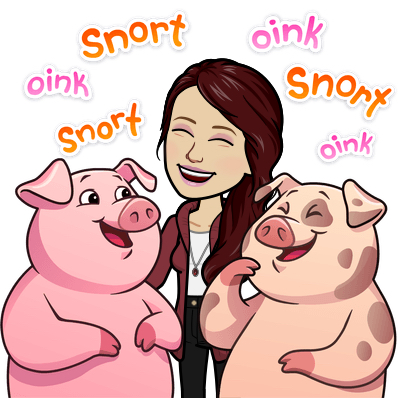 So Mr 15 has decided that school is absolutely unequivocally not for him and that he is going to drop out and do an apprenticeship. This leaves different parts of us feeling conflicting things. Suzi is encouraging him to leave, she says she believes that school is a toxic environment for him ( there have been bullying issues and he struggles academically), she thinks he isn’t gaining anything from staying there and for his mental health and wellbeing this is a practical and ideal solution.

I disagree with his choice from a ‘but what if <insert catastrophic thinking here> happens and you don’t have a year 12 certificate to fall back on’ perspective, if I am honest with myself I realise that as Suzi says, “school isn’t for everyone”, I also realise that his personality is much better suited to working in the trade than an academic career path and I am probably mostly just afraid he will end up feeling regretful like I do.

As much as I don’t want to be THAT mother who lives vicariously through their children by pushing them into a career they hate, I’ve always held high hopes that my kids would do well at school, at least well enough so that they can choose what they want to do not be forced into a job they hate because they lack education.

I guess the fear lives inside of me that they too will end up as a 35yr old suffering from an identity/career/midlife crisis because they dropped out, have no qualifications, are unable to access education due to having to work a job they don’t enjoy to support their family, wondering what their life could have looked like if they had just stayed in school long enough to realise they maybe had some potential after all.

But I digress… From a mental health perspective, we couldn’t have chosen a career at 18 anyway, we probably couldn’t choose one now even if we had an opportunity to go to University tomorrow and study anything because we still have such different wants in that regard.

I know I come across as selfish and unappreciative of having the family that I do – and maybe to some degree I am, but I am working on recognising that as a whole, we did the best we could at the time.

Suzi’s so damn zen and practical about these things that it annoys the crap out of me sometimes, especially when she’s right. But I suppose we’re just different people, she loves being a mother, she likes our job, she likes being out on the farm and is quite content with just living in the moment, I’m happy that she’s happy in that role but it irks me too because she lacks goals and dreams.

Others have goals that are (IMO) too out of reach or unappealing such wanting to study medicine, play team sports, live overseas and learn new languages.

I want to travel a bit and write, join a improv group and live alone but in a big city. I hate cooking, I hate obligations, I hate my job. I love learning new things and experiencing stuff, I want to be able to drink wine, go out dancing and recite poetry in darkened hideaway bars at three am.

As we’re younger than our husband and he’s a smoker, aside from the obvious suicide related mental health risks, from a physical health perspective we should theoretically live longer than him and thusly I have decided that I get to claim old age for ME bugger the others, and I can finally be who I want to be then – so maybe I will be that crazy old lady, with the funky grey and bright pink hair finally studying journalism at University, frequenting comedy clubs on the weekends and jetting off to exotic overseas destinations on a whim. A gal can only dream…

Do you live vicariously through your kids?

← Home Is Where The Hearty Beef Is
Lost Time →