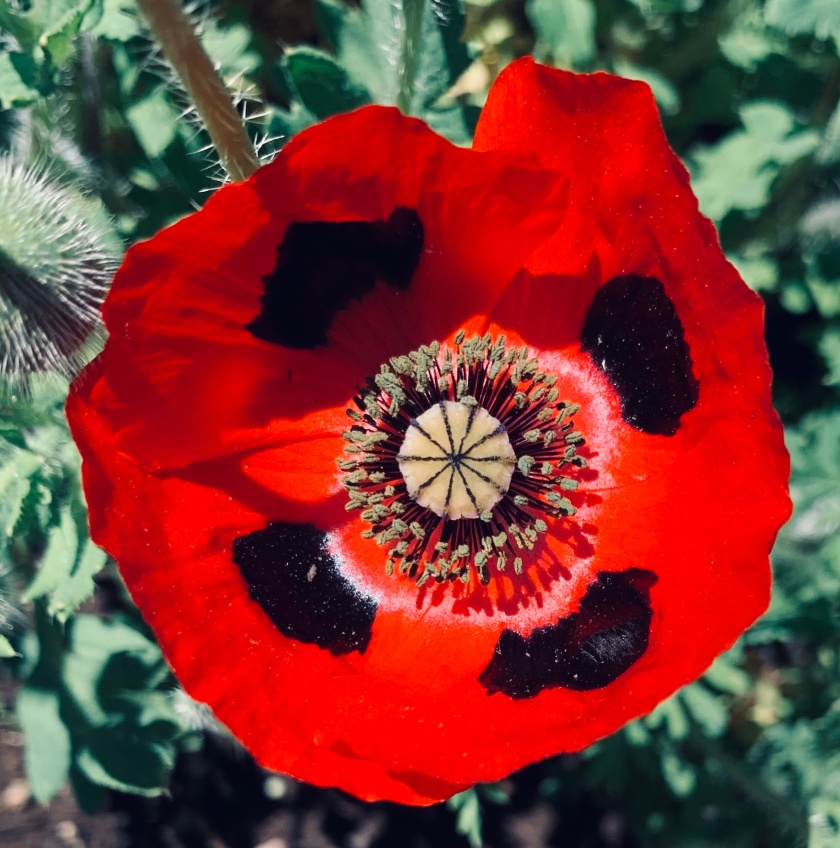 Holy mother of fuck. You know that little voice of reason that tells you not to look into something further, to let it be and that you’re probably better off not knowing what happened next?

Listen to that voice. Seriously.

I don’t care how smart you are, that intellectual understanding you think you have of a situation? Ultimately, it means nothing. And believing you can take on board what you may learn without flinching is a load of BS because you’ll throw your self control straight out the window the second you find what your looking for and your pathetic little heart starts getting involved.

That voice, in this case, was a chorus of many, their points and arguments were valid and right and like a bitch I confidently ignored the whole lot of them because I knew better. But I didn’t.

Now I feel like I’ve been punched in the throat and thrown down the stairs, and those voices? They’re offering an assortment of ‘I told you so’s’ and living comfort, the comfort hurts a whole lot more though because I know that I don’t deserve it.

I don’t know what the fucking lesson was here other than stop creating new problems for yourself you dumbass and maybe listen to the people that live in your head occasionally?

That last one probably sounds counterintuitive, but it’s apt in my case. I have always had an obsessive need to find some sort of life lesson in all my experiences, Ive found deluding myself that there was a reason or an opportunity for growth makes the shittiest things that can happen to a person somehow feel more bearable.

Maybe I can quietly admit there were several good lessons buried in here too but they’re just too hard to think about or admit to right now. They say some people come into your life for a reason, some for a season, well right now the flowers might be blooming out my window but this season feels like one hell of a Fall.

I need to stop searching for things because I should know by now that the answers are all going to be both wrong and exactly as expected. I need to stop fantasising over an impossible cacophony of what if’s and could have been’s and swallow my regrets for choosing vanilla over intense whirlwind strawberry milk experiences when I need to know by now, surely, that I need a serequel and a good lie down hell of a lot more than I need to hear the sequel to that little chapter of my life story.

Why does this still hurt so fricken bad? Maybe it’s just a masquerade feeling that’s covering up the underlying fact that I feel like I never really got to choose anything on my own, that everything that’s ever happened good or bad has been forced upon me literally or obligatorily and I just want to have the option to make stupid outlandish decisions that might completely fuck up my life.

One of the smart ass’s that lives in my body just commented snidely “well you just did that, and that was pretty dumb” and if she was physically standing in front of me I swear I’d hit her. Fuck you V. I’d fucking hit you twice the second time for laughing at me now.

Why is this making me so damn angry all of a sudden?! Is it just years of suppressed teenage rage finally pushing there way to the surface, or because I’m pissed off that I don’t get to be a real person all of my own, I’m livid that they call me a kid when I’m more of a fucking adult than they’ll ever be, I’m frustrated that I wont ever get to live alone or even be alone in my head and that everyone around me feels so fucking slow and unbothered by this?

Why don’t they care?!

It’s in moments like this I miss the rush of mania like an addict misses heroin, the intensity of living hard and fast and pushing it further and further until you hit that peak of manic ecstasy where your whole body is quivering with the knowledge of the universe and you feel like your on the verge of an orgasm about to spontaneously combust and suddenly, something gives way inside and you hope you fucking do.

You hope that God or the Universe or Thanos chooses that very moment to click their fingers and turn you into dust because you’ve hit the highest high imaginable and everything else from now on is going to feel like settling, the downhill dive into insignificance.

God I’d rather be suicidally depressed, at least it’s intense, at least you feel like you have some semblance of control over your life (or death) and at least it makes you feel real even if all you can focus on is escape at least you have a purpose and in that moment a reason to die seems better than a reason to settle for being dragged along for the ride in someone else’s mediocre existence.