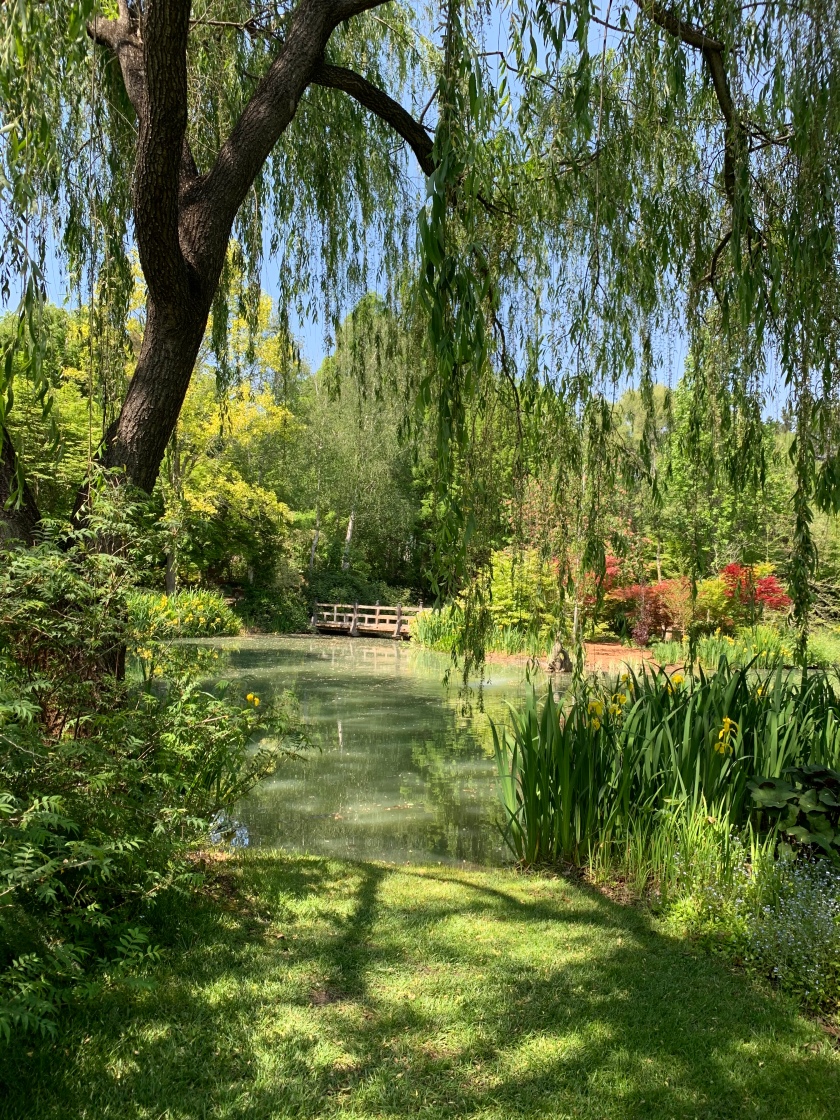 We’ve been having intermittent internal meltdowns since recording a pod cast with our friend JP aka Jamoalki from “Depressed Not Dead”.

We had wanted to record a show for ages but it’s hard for me to get any uninterrupted time with a simultaneously good internet connection. I talked with him a few weeks ago, we had a great chat and I really enjoyed it. JP is a very easy person to talk to, he is kind and respectful and it was a great experience.

We recorded it while I was at my old office where I’d expected to be alone, unfortunately someone else turned up that day and was in the workshop behind, they kept popping in and we had to stop & start the recording about 3 times – it made it hard to speak freely and also contributed to my nerves.

We did talk about our experience, well more MY experience with DID however and when the interview was finished I had quite a lot of internal backlash from parts that had been sort of listening, they had some questions and I was struggling to remember what I had actually said vs what I should have said.

I hadn’t pre prepared any talking points and it was a naturally evolving conversation but we as a system, some parts in particular, feel like I explained some things related to dissociative identity disorder REALLY badly and we don’t want to cause any issues for other people who have DID.

It’s a thing in our life that we don’t talk about outside of our little internet world and of course therapy, we still have a lot of self stigma (working on that) and the controversy that surrounds the diagnosis huge and painful so we flutter in and out of denial all the time and are constantly trying to come up with other more traditionally “accepted” things that might explain our symptoms or reasons why this can’t be right.

We always fall back on that it’s a weirdly manifesting psychosis because we do get psychosis sometimes or our traumas weren’t ‘enough’ to cause something like this and our psychiatrist sighs and patiently listens and reiterates that our traumas were in fact ‘enough’.

I don’t personally know the extent of all of our trauma experiences, I know some smaller things like the bullying in school and the sexual abuse in teenage years but not what happened when we were very small that actually caused this disorder.

I get blindsided by the flashbacks and the body memories sometimes and struggle with how the mention of a particular child’s picture book can make me nearly vomit, pass out and then dissociate and I know intellectually the oddness of the disconnect between that effect and then being able to discuss witnessing an attempted murder without feeling any emotion at all. Other parts are more familiar with narrative details and others again are more familiar with my missing emotions. The whole thing is a mind fuck though.

While I understand it, I struggled to explain it and using the terms out loud and un vetted by my more educated parts of self on a podcast was a very new experience to me (and I was also super nervous!).

We collectively feel that I owe anyone with DID who listens an apology for probably not exactly helping the stigma or education of the disorder and we also want to offer a proper explanation of what DID actually is to anyone coming to the blog after hearing the podcast who doesn’t know anything about it. This is available in the “DID” link in the drop down menu above under ‘Our Story’.

So I hope nobody hates me/us now and I hope this can provide some clarity.

JAcKiE’s oBsEsSiOnZ oN A dAiLy..

A BLOG ABOUT MY DAILY OBSESSIONZ 'N STRUGGLES....

Its good to be crazy Sometimes

Because what U Eat does Matter!