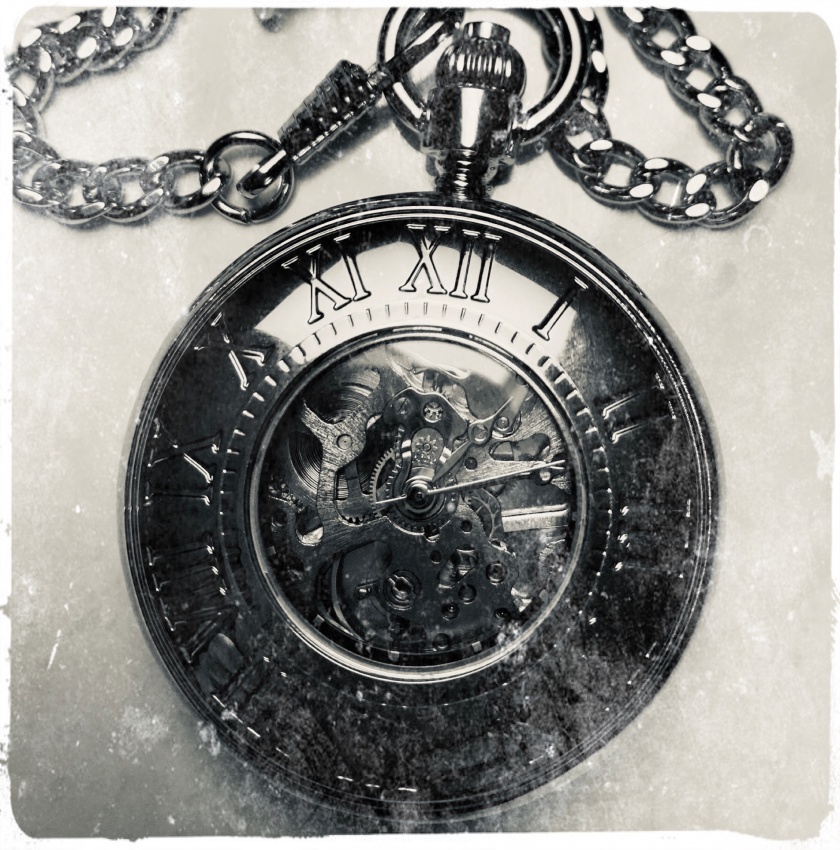 It was so, so hard, it hurt so,so deeply but I managed to choke the words out loud, through snotty tears. And I managed to keep going even though I could hear there were people talking in the room next door.

I kept speaking even when the room started to go black and others inside tried to take the words away, I held on and I kept speaking, I needed so badly to say it out loud, I needed to stop it ruminating inside us over and over again in infinite circles.

I spoke and it didn’t kill us; we really thought it would.

M didn’t run away or yell or laugh and once the words were out it wasn’t even worse, it was better than the weight of the absolutely ginormous fear of talking about them had been.

I guess we thought it would some how make them so real and so unavoidable that it would stop us ever being able to function again, like saying it allowed would summon Bloody Mary or something, but it didn’t.

We actually felt lighter, the tingling buzzing sensation of dread and anxiety that we didn’t even know was burning inside our heart was suddenly extinguished.

The power it had held over us for so very long just… dissolved and we suddenly felt light, not judged or pitied or dismissed but heard, safe.

And as I write the word ‘safe’ my eyes fill up with tears, my heartbeat echoes in my ears and my head aches so so bad, but that burning ball of anxiety from my heart is still gone, it’s finally been set free from me, and I from it. I am crying now because I feel an overwhelming unexplainable grief for a loss of something terrifying that none the less has always just been a part of me, something that has been locked inside for three decades and yet it feels so right that it’s gone, so necessary, like uttering those few sentences we had been so terrified of thinking about let alone saying has actually liberated part of our soul.