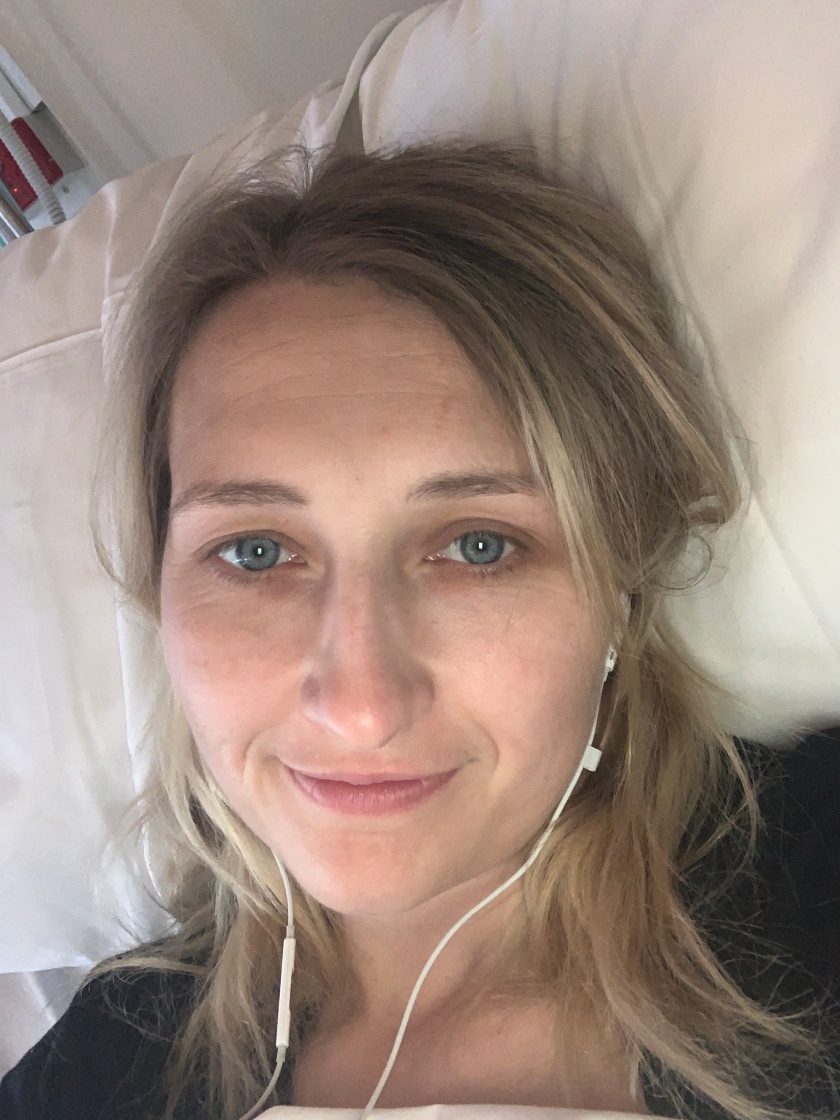 October 11, 2020 The Colour Of Madness cancer, Ileostomy Leave a comment

So within minutes of publishing the last post on Friday I had a phone call from the surgeon asking if I could come in for the ileostomy surgery right away instead of Monday as their Monday list had filled up but he could squeeze me in that evening.

At that time I’d been sitting in a car park in the city writing the blog post while waiting for an appointment with the GP.

I wrote a quick panicky email to M venting my fears including how do I get the car home and could I trust my hubby to bring clothes for me? I walked into the GPs appointment, she dismissed me immediately due to the new more pressing circumstance, I called hubby and met him at his parents place where I dumped the car and we were suddenly on route to the Emergency Department.

Unfortunately I never did get a chance to take a photo of my pre-colostomised stomach, but I’ll make sure to remember it as better than it was.

I’m apparently getting better at dissociating pre operations and had the emotional capacity of a serial killer after the initial panicked email to M. Still grateful for this coping mechanism as there are a lot more surgeries in our future.

I was told I was “extremely calm about the whole thing” by a few different people, they’d obviously read our previous procedure notes. They thankfully they respected my no oxygen mask and knock me out quick request too so I just woke up and had a stoma.

It’s gross. Like it’s really, really gross. Kinda just how you imagine it so I’ll spare you the detailed description but please know it farts a whole lot and I have zero control over it. The bag is also huge but I’ve been promised that this is just for after surgery and they give you smaller ones for normal life that will vent out the um…. stoma aroma so I will be able to both wear pants and go out in public again.

I woke up from the op pretty happy but I think that was probably related to the drugs they gave me, pain is still fairly minimal and I’m coping on just Panadol now. I started feeling nauseous and couldn’t drink much of anything and got dehydrated so I had to stay on IV fluids and only eat clear liquids until lunchtime today, I’ll tell you that was the best mashed pumpkin and ground mince I’ve ever eaten!

My friend L came to visit today and took me in a wheelchair out into the fresh air for a bit, the hospital grounds are really pretty with spring bulbs flowering everywhere. We decided to name the new stoma after Donald Trump, because it is full of shit and talks a lot!