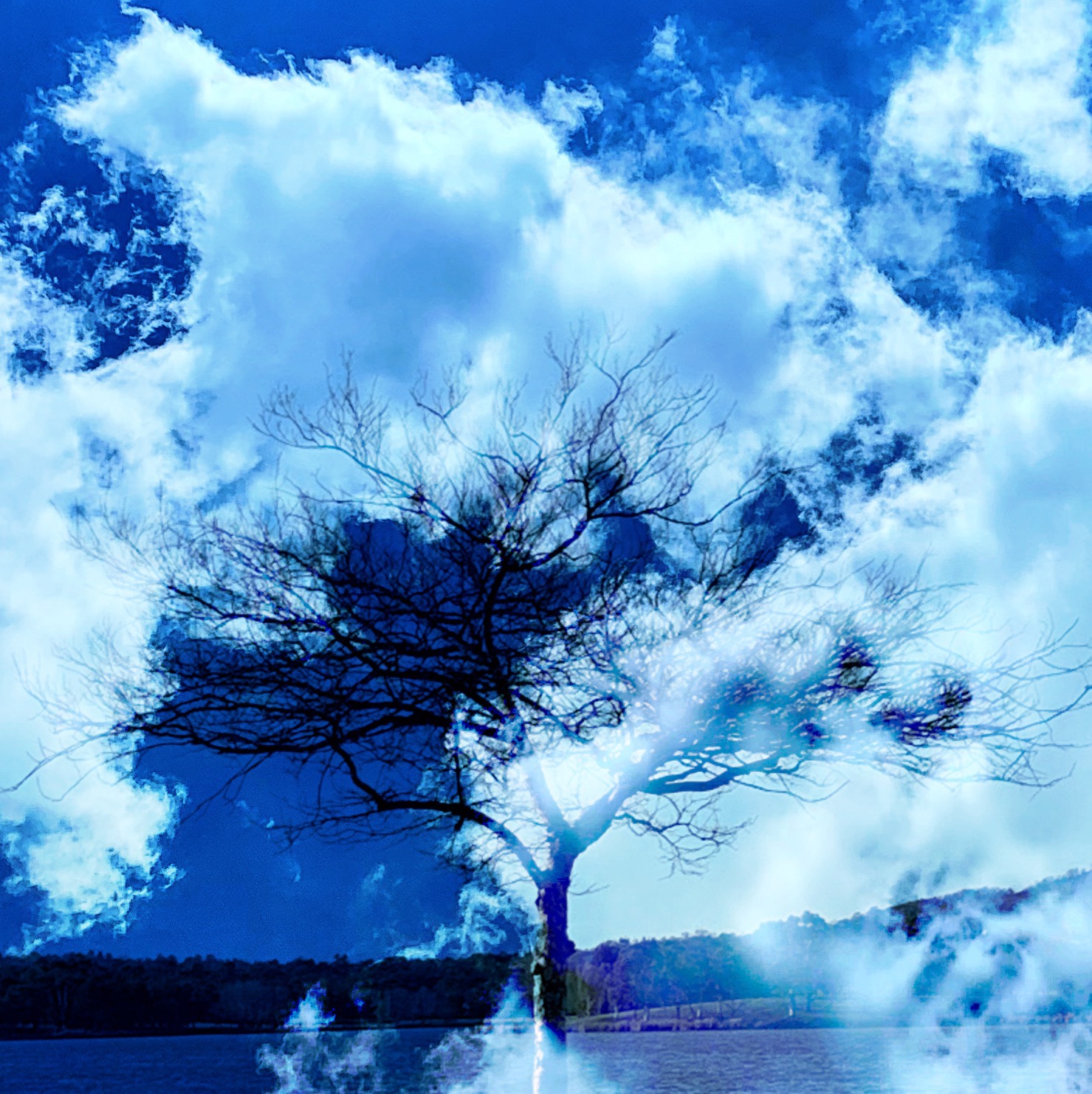 I’m getting frustrated with parts of us,
Recovery from trauma is a slow process, I understand that but We have been in therapy 5 years, longer actually because we had a different therapist before this one an I think we saw her for a couple of years too.

I know We loved her but unfortunately I don’t remember her, a fact that threatens to send me spiralling down the rabbit hole of will I somehow forget M one day too? I feel like I nearly could have recently after such a long gap without seeing her. But I digress, that’s not my point, my point is it’s been more like 7 years of therapy and still I find myself talking in circles unable to get down to business and voice the hard stuff.

Last session We were supposed to talk about something that happened, to me. I mentioned specifically in the previous session that I wanted to bring it to light and allow space for processing and yet somehow I got completely derailed and lost my session. I know Kate was there at some point, I’m aware it wasn’t an intentional hijack because she’s apologised to me and said she knew we were supposed to talk about something but couldn’t remember what it was at the time.

I guess We were both stuck in the place our mind put us, the lack of control frustrates the Hell out of me but I guess our mind still throws out the dissociation card when things get too real or too scary and so I somehow simply blinked and missed my opportunity. Again.

This is hardly a new phenomenon, I swear sometimes there’s a little leprechaun in my brain stealing my thoughts as I attempt to articulate them. I guess I’m just extra frustrated because now We also have Cancer, which means We have a time limit. I need this shit resolved before We die. I NEED peace from this.

There are so many little things, it feels insurmountable and yet to prioritise them feels completely inappropriate, like I’m locking people out and ignoring their pain. Who am I to decide what’s more important than something else? Yet when it comes to the crunch even I with the best intentions in the world, find myself fading to black and if I can’t let the words spill from my mouth how can I expect something more from the others?

It somehow feels like speaking our trauma stories out loud will trivialise them, invalidate the hold they have had over our life, what if the feelings are simply too big and too overwhelming in comparison to the events that actually took place? What if We are drama queens making mountains from molehills?
There is so much I can’t remember, so many holes in my experience of life and while I have a million questions i know just enough to know I’m absolutely terrified of what the answers might be.

There’s also the fear that I’ve always been right about myself after all, about my weakness, my unlovableness. It’s my fault, always. I’m broken and stupid, I just let things happen to me because I was too weak to speak up or fight back, too desperate for any sort of attention or affection to try and stop myself from being hurt or realise I was being hurt.

Surely I just deserved it because I was at my core, bad.
I already knew I was too broken to fight back by the time I was 8, too weak and frightened to say no at 12 and apparently still too weak not to mention too stupid at 16 to see what was really happening around me, to me.

I took the freeze flight path as a six year old. I ran away in my mind as I always had when I couldn’t physically escape a situation and thought of something else, anything else to be as far away from being in my body as I could.

I don’t want to blame the others, it feels wrong because no matter what the evidence would have you believe I only know how to see them as seperate to myself, I know they were children, they were scared and it’s wrong to expect anything from them. But I’m somehow different.

I may have shared a body with them but I never considered myself a child, I was never innocent or vulnerable. I was “mature for my age” and I just accepted things even though I knew in my heart they was wrong, or dirty and I didn’t try to protect myself because either I didn’t know how or I didn’t even understand I needed protection and at my core perhaps it was easier to believe I deserved all the pain I got anyway.

I know intellectually M wouldn’t judge me, I know that I have different expectations of other people at the same ages I’d been hurt but I can’t shake the feeling that I should have somehow been better.
I also know that if past history is anything to go by uttering allowed my traumas will release a weight equivalent to the highest high and yet my brain still deems the risk too great and even when I try I’m rendered mute.

I wonder sometimes if perhaps I can write them down instead, it’s worked in the past to a point, but then fear takes over, fear of someone reading them, fear of judgement, fear of more shame or worse, fear of receiving kindness I know I can’t ever deserve. It hurts so much more when people are nice, I don’t know how to react to nice, I certainly don’t know how to trust it.

5 Comments on “Out Loud”