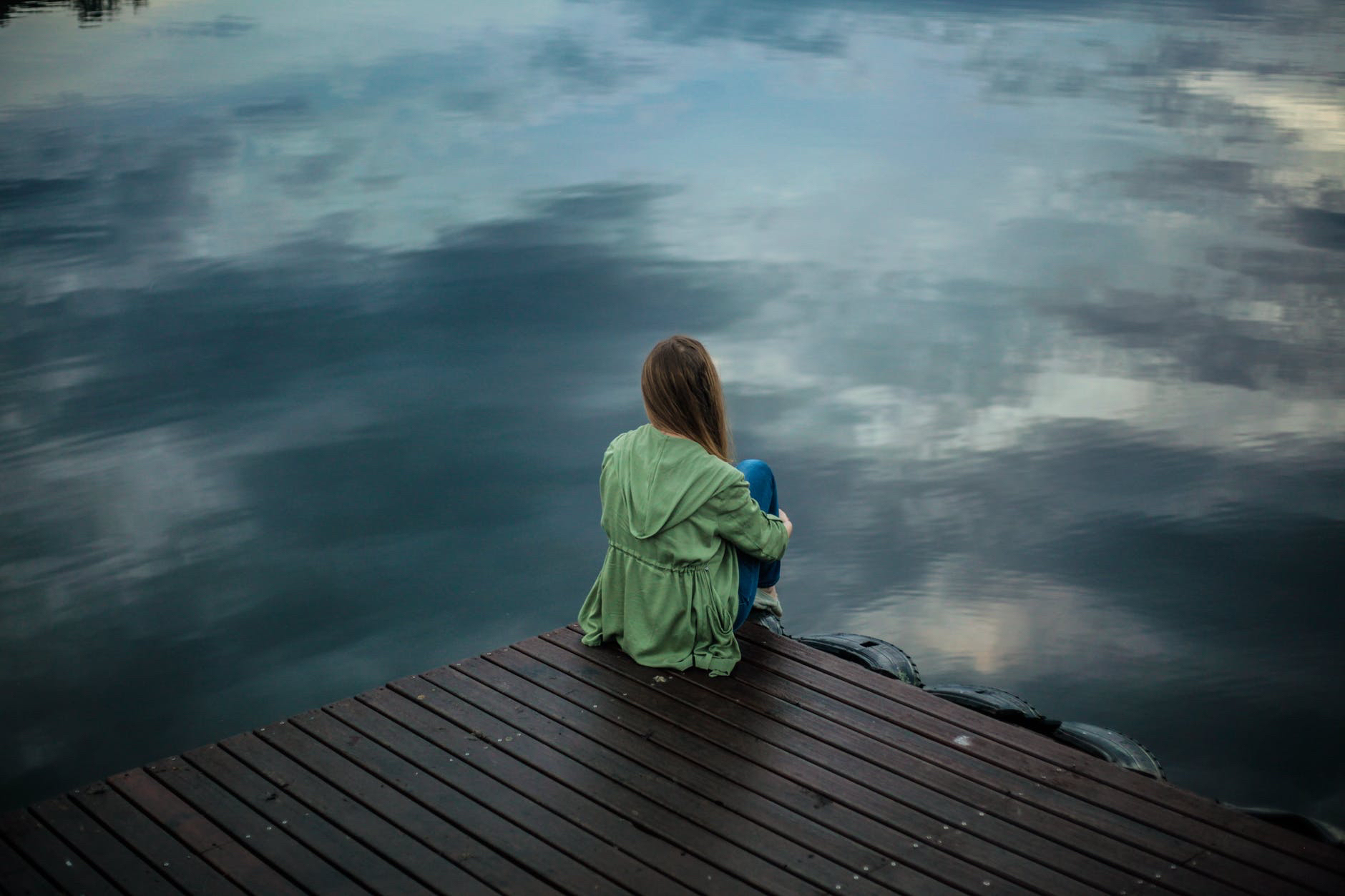 My Dad died on the 28th of December 2020.
A good 10 days after a middle aged doctor in situationally inappropriate bright red Christmas themed scrubs told us he’d had a massive hemorrhagic stroke and would pass away within 48hrs.

He was a fighter, my Dad.

After starting the year with a diagnosis of stage four prostate cancer in January, Dad decided to go through palliative chemo in an effort to shrink tumours and hopefully reduce some of the pain in his bones presumably from the metastasises reeking havoc on his body.

There was a hope of one last “good year”, but he’d been slowly succumbing to Alzheimer’s for a while now, he could no longer drive and needed fairly constant supervision but still knew who we all were and enjoyed going out and about to familiar places.

Dad powered through treatment like a trooper, there were suddenly a never ending swathe of appointments to attend, I took him to GP’s, oncologists, geriatricians and chemo. He was exhausted all the time and the stress exacerbated his memory problems but he took it on the chin, always smiling. “I’m tough!” He’d say jokingly in a ‘he man’ accent while clenching a fist. We looked forward to Spring when we hoped Covid would settle down enough to be able to take him out and do things again.

Dad finally finished his chemo in early spring only to end up in Emergency diagnosed with heart failure the same day he was told by the oncologist his cancer was in remission. The cancer was now “the least of his worries”.

One battle had ended, but another began. Rather than trips to the botanical gardens or coffee in his favourite cafe, the majority of spring was spent in hospital recovering from cardiac episodes and TIA’s (mini strokes) where he would pass out and fall, injuring himself.

The change of environment Hospital brought was too much routine change for him and after several episodes of delirium it finally left him incontinent and unable to finish a basic sentence. His once jovial smile was replaced by consistent look of worry and confusion.

Leaving him in the hospital at those times was heartbreaking, he couldn’t understand why he was there or why we weren’t taking him home. “It’s time to go! Go and get them!” He’d demand angrily – meaning he wanted us to get the doctor to come and discharge him.

In a way I was grateful that when I myself was diagnosed with an aggressive metastatic cancer in the September, Dad was no longer able to comprehend what was happening- in his right mind it would have devastated him and it was a relief to at least spare him from that pain.

It’s sad watching somebody fade away both physically and from reality. A frail old man slowly replaced my big strong father and as the rapidly advancing Alzheimer’s stole his once brilliant mind, he was left to exist purely in the moment. Sleep and blank distant stares were all he could offer now, speech was garbled nonsense with an occasional strangely lucid moment to keep us guessing and he finally stopped asking to come home.

He was released from the hospital in November after a bad fall meant he had to move into the care of a nursing home. This happened while I was still away in Sydney undergoing a major surgery for my cancer. I felt awful not being there for him and my mother during this period but it was beyond any of our control.

On December 15th I was finally able to return home from Sydney and was looking forward to seeing my family again and visiting Dad in his new residence. I’d managed to get a flu shot just before my surgery (this was a requirement to visit at the nursing home) but unfortunately due to a minor complication I ended up back in hospital this time locally, on the 16th for antibiotics and pain management.

I was discharged on the 18th of December around 3pm. Minutes after the doctor handed me my discharge paperwork my phone buzzed. It was a text from my Mum saying Dad had just been admitted to the Emergency department, conveniently at the same hospital.

As I wasn’t allowed to lift more than a few kilos, my nurse kindly carried my bag down to the ED for me where I found my Mum and saw Dad lying on a bed in an awkward looking position. I hugged him and said hello, he was fairly lucid considering and recognised me but I knew immediately it wasn’t going to be good news.

After the doctors explained the situation and left I rang my brother and sister to give them the news hoping they’d be able to make it from interstate to say goodbye before Dad passed.

Thankfully they did and the hospital waved the strict Covid two visitors per day rule so that we were able to share some special memories with Dad in his rare moments of lucidity. Lying there in what seemed like horribly uncomfortable positions with his eyes mostly closed, every now and then he’d smile or even laugh appropriately with the conversation and much to our delight at one point even imitated a Scottish accent.

The day he died Mum and I had been in with him most of the day, by this point he was no longer conscious, his mouth hung open in a grotesque fashion and the haunting sound of the death rattle echoed through the room. We left at five pm, both hugging him, this time we said goodbye instead of see you tomorrow.
We’d been home a few hours when the hospital called to let us know that he’d passed.

We took a taxi back to the hospital and sat with him a final time. I’d been nervous about seeing his body but in the end it was a relief to seem him at peace, no more pain, no more gasping for air.

I spent the next few days at mum’s house, we reminisced and cried and spoke to funeral homes and notified family overseas. We made arrangements for his cremation and organised paperwork. We’d lost the man we knew a long time ago, Alzheimer’s is a cruel disease, but it’s still somewhat of a shock when they are gone. His ashes now lie in a drawer in my mums house, waiting for Covid to fade away long enough to take them back to New Zealand to scatter. Half atop Mount Wellington and half from a hill near his home in Australia. I only hope I can live long enough to scatter them myself.

← Order in the Court
A Dissociative Experience →